St Elizabeth Hospice, based in Ipswich, is an independent charity providing free services to help improve the lives of those living with progressive and terminal illnesses through palliative care. The hospice employs around 260 permanent staff with many based at the Hospice sites in Ipswich and working in the community. They also have 31 shops.

It costs £10.5 million every year to run the hospice with 75% of that income generated by the local community. The hospice very much relies on fundraising, donations, and volunteers to keep going, but with social distancing and self-isolation during the Covid-19 crisis that was made impossible. It was therefore necessary to launch an urgent public appeal.

A brainstorming session between the PLMR Genesis and St Elizabeth Hospice teams resulted in the multifaceted #HereTogether appeal. We set this up quickly, pro-bono, producing the creative and delivering a highly targeted Facebook and Instagram digital advertising campaign which St Elizabeth Hospice built on through PR and community relations. PLMR Genesis added value to the PR by issuing our own story about our pro-bono work and the impact of the appeal.

The adverts were delivered on a tight budget, however, with careful optimisation they reached 69,000 local residents in the surrounding areas to the hospice, resulting in a positive response with over 500 reactions and 3,000+ link clicks to the fundraising page. Local PR was widespread including a front page feature. During the first month of this campaign the hospice reached a landmark figure of £100,000 raised.

“We have been so impressed with the can-do attitude and creative digital marketing expertise of the PLMR Genesis Team. The #HereTogether appeal has helped us create an immediate impact and raise vital funds to continue our work in the community”. 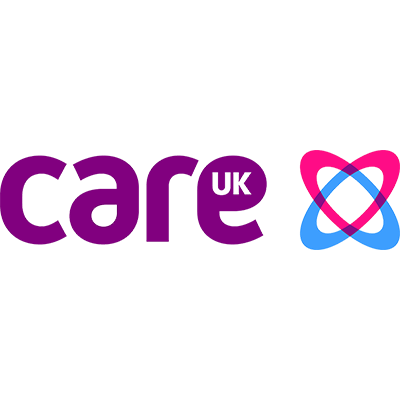 read more
We use cookies on our website to give you the most relevant experience by remembering your preferences and repeat visits. By clicking “Accept All”, you consent to the use of ALL the cookies. However, you may visit "Cookie Settings" to provide a controlled consent.
Cookie SettingsAccept All
Manage consent

This website uses cookies to improve your experience while you navigate through the website. Out of these, the cookies that are categorized as necessary are stored on your browser as they are essential for the working of basic functionalities of the website. We also use third-party cookies that help us analyze and understand how you use this website. These cookies will be stored in your browser only with your consent. You also have the option to opt-out of these cookies. But opting out of some of these cookies may affect your browsing experience.
Necessary Always Enabled
Necessary cookies are absolutely essential for the website to function properly. These cookies ensure basic functionalities and security features of the website, anonymously.
Functional
Functional cookies help to perform certain functionalities like sharing the content of the website on social media platforms, collect feedbacks, and other third-party features.
Performance
Performance cookies are used to understand and analyze the key performance indexes of the website which helps in delivering a better user experience for the visitors.
Analytics
Analytical cookies are used to understand how visitors interact with the website. These cookies help provide information on metrics the number of visitors, bounce rate, traffic source, etc.
Advertisement
Advertisement cookies are used to provide visitors with relevant ads and marketing campaigns. These cookies track visitors across websites and collect information to provide customized ads.
Others
Other uncategorized cookies are those that are being analyzed and have not been classified into a category as yet.
SAVE & ACCEPT